To provide safe, reliable, and affordable electricity to our members in order to enhance their quality of life.

C & L Electric is owned by its Members

C & L Electric Cooperative Corporation is a non-profit business organized in 1937 by people in Cleveland and Lincoln Counties who wanted electricity and could not get it from power companies who said there was no profit from lines in sparsely populated areas. 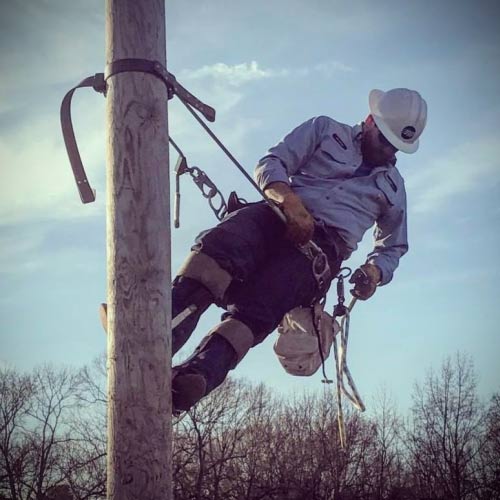 The new business was incorporated on August 16, 1938, as C & L (Cleveland & Lincoln) Electric Cooperative Corporation. A request for a loan to build a line of 90 miles with 350 signatures was first sent to Rural Electrification Administration (REA). The directors were notified that 100 miles of line would be required for approval. So they extended the line into Jefferson and Grant Counties. REA approved the new plan –having 161 miles of line and 437 signatures.

The first section of line was energized December 19, 1939.

The Pace Act of 1944 made a covenant with C & L that if it would extend area coverage in its allocated territory, they could get loans for a 35-year period at 2% interest.